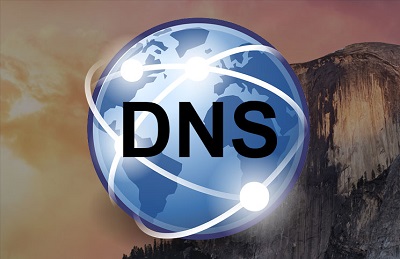 Basically, the DNS cache performs the role of a memory which your MAC looks into while trying to identify the process the load a site. Flushing DNS is a simple task though the process differs with each operating system that is launched.

We will help you go through the steps required to clear DNS cache Mac manually for different OS X and MACOS versions.

Before moving on, remember that resetting the DNS cache actually interrupts the current browsing activity on web so make sure you close the browser you are working with prior to performing the DNS flush.

Clearing DNS cache for macOS Sierra is similar to the process we carried out for High Sierra, only the syntax differs

In case the syntax given doesn’t work, then use the syntax in Terminal as given below instead of the above syntax

The Mac OS X DNS clearing process El Capitan & Yosemite 10.10.4 including the new one is luckily similar. The two version make use of mDNSResponder only.

Related post: How to disable pop up blocker on Safari

In order to clear DNS caches completely you have to clear the two of them that is –Multicast DNS (MDNS) & Unicast DNS (UDNS).

The process of flushing DNS cache actually is not required often but it is the perfect way to identify the server errors.

Make use of appropriate command for the operating system you are using and you can solve the problems of clearing DNS cache Mac easily within no time without any hassles.